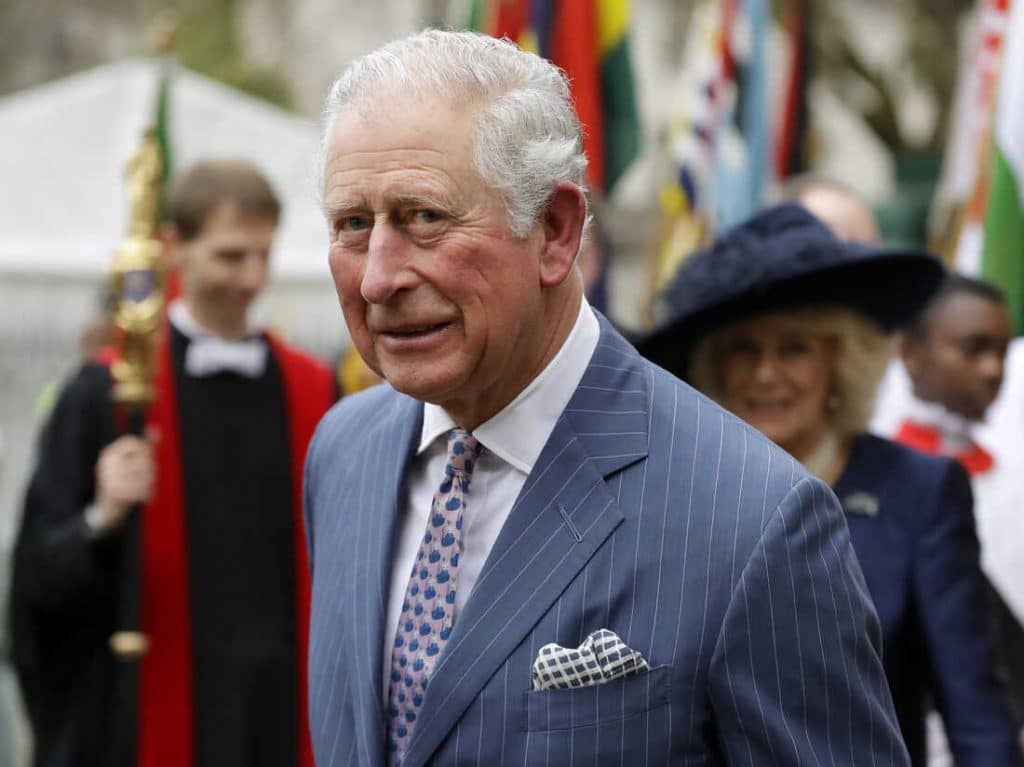 Our new monarch has been an inspiration for well-dressed men for decades, with new trends and old he has always known what to wear and when to wear it. He is obviously well versed with Savile row tailors for his suits and his military uniform but he is also excellent at finding hand-crafted investment pieces […]

A guide on how to measure men for suits 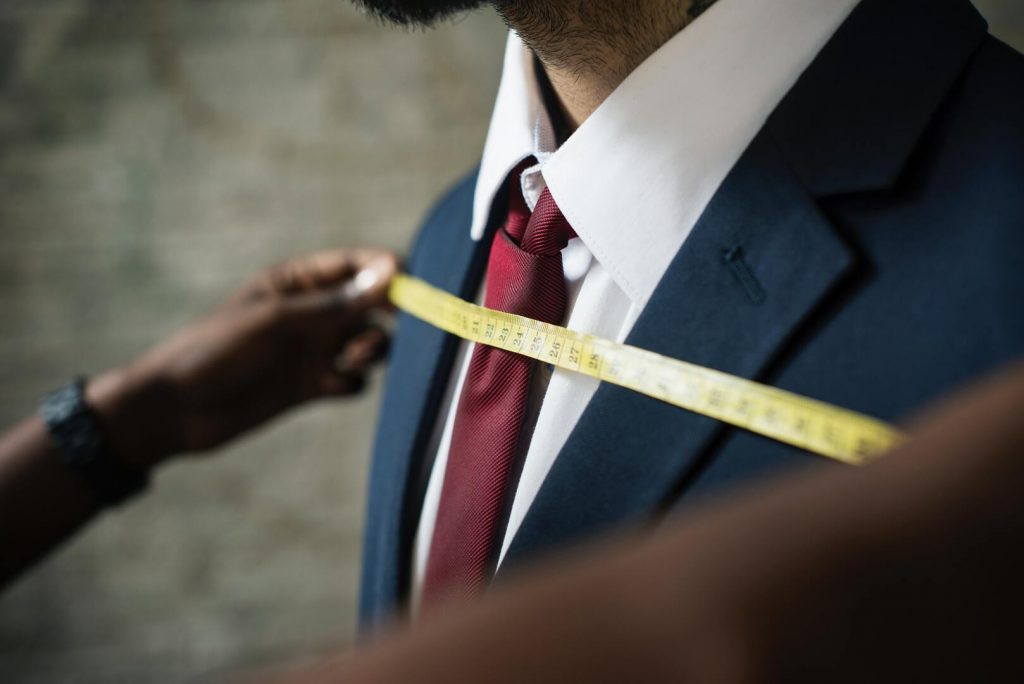 Whether it’s a tuxedo, a shawl chapel, or any other style, it looks good only if it fits you well, which makes it important to know how to measure men for suits. Wrong measurements can sabotage your look and personality. Keeping this in mind, we’ve created this guide to help you capture the right men’s […] 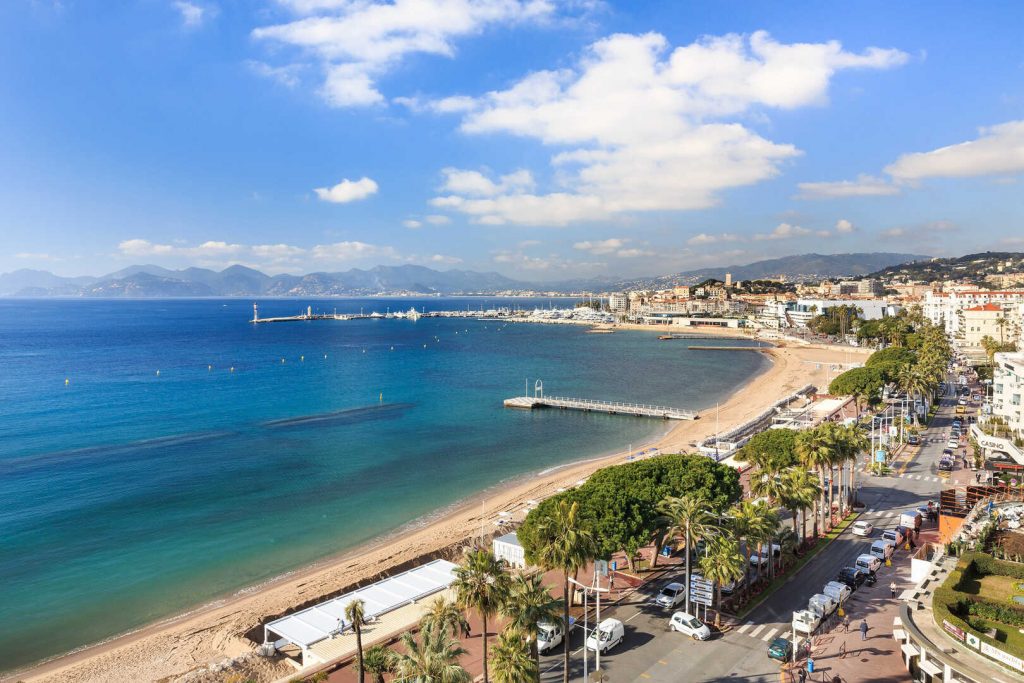 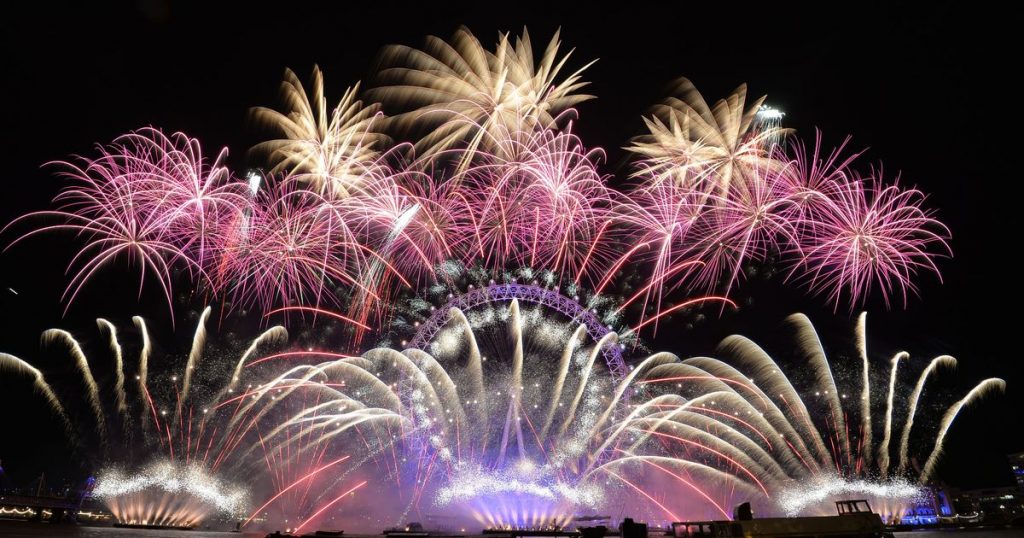 Forecasting the future – Dress-codes in the workplace 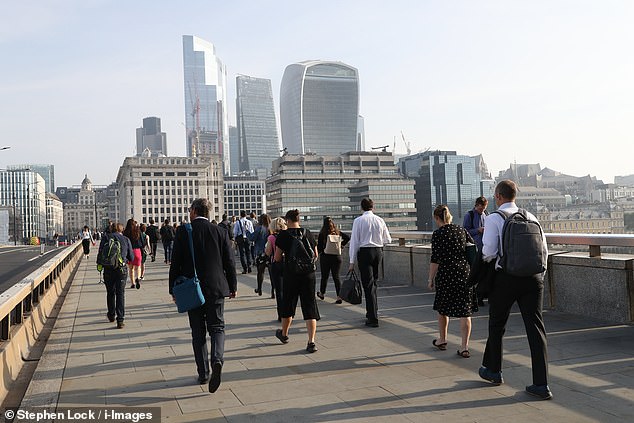 Over the last two years the dress-code of many companies has changed dramatically, especially in places like banks and law firms. We already know that many firms previously implemented dress-down Friday for their employees. Transitioning to smart casual attire can’t have been too hard for them; albeit the ratio of smart-casual to suits has had […]

The best and worst opening ceremony outfits from Tokyo 2020 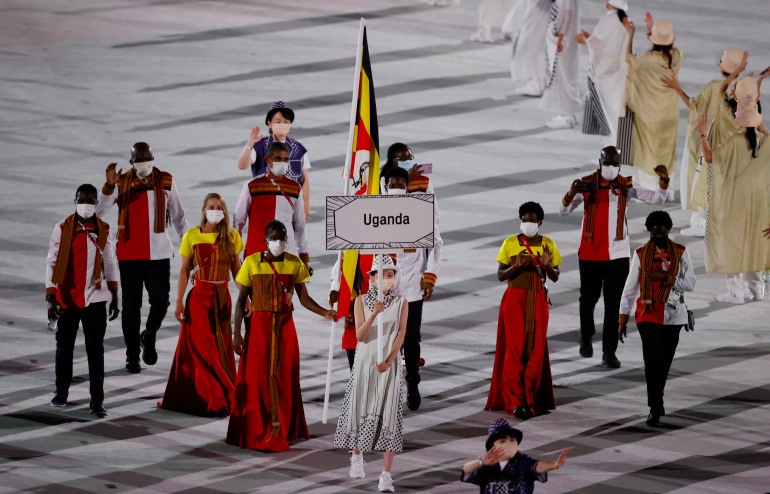 Welcoming Ila Burton to the team!

This month we’re excited to welcome Ila into our team.  She’s a full time degree student from Manchester Metropolitan University studying Fashion design and Technology (Menswear). Ila is going to be writing blogs and creating content for our social media alongside her final year studies. Ila’s background ‘I have been studying fashion and design for […]

The Royal Wedding: What we can expect from the men?

With so much hype surrounding the ladies for arguably the social event of the century (AKA the wedding of Prince Harry and Meghan Markle) we’re focusing on what you can expect the men to be wearing. The official dress-code for the big day is ‘morning coat, uniform or lounge suit’ so we will undoubtedly see […]