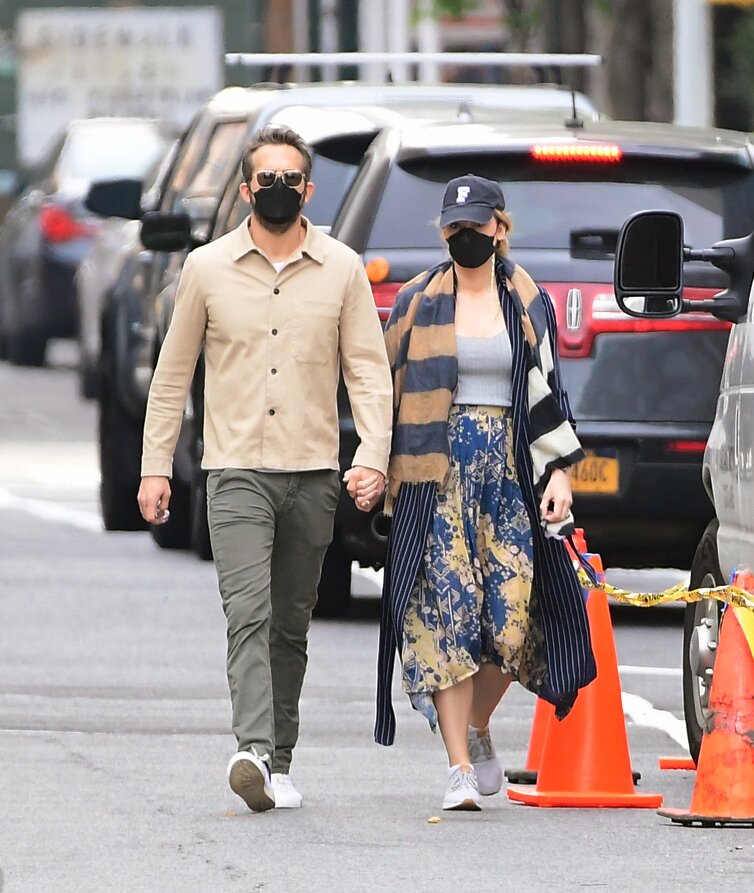 A man that many of us love on the big screen, but here we have had a look at some of our favourite casual style moments that Ryan Reynolds has put together over the years Camel Tones This look is a great tonal collection of some beautiful high-quality pieces. Including a silk beige shirt in […]

Some of our favourite looks worn by JFK 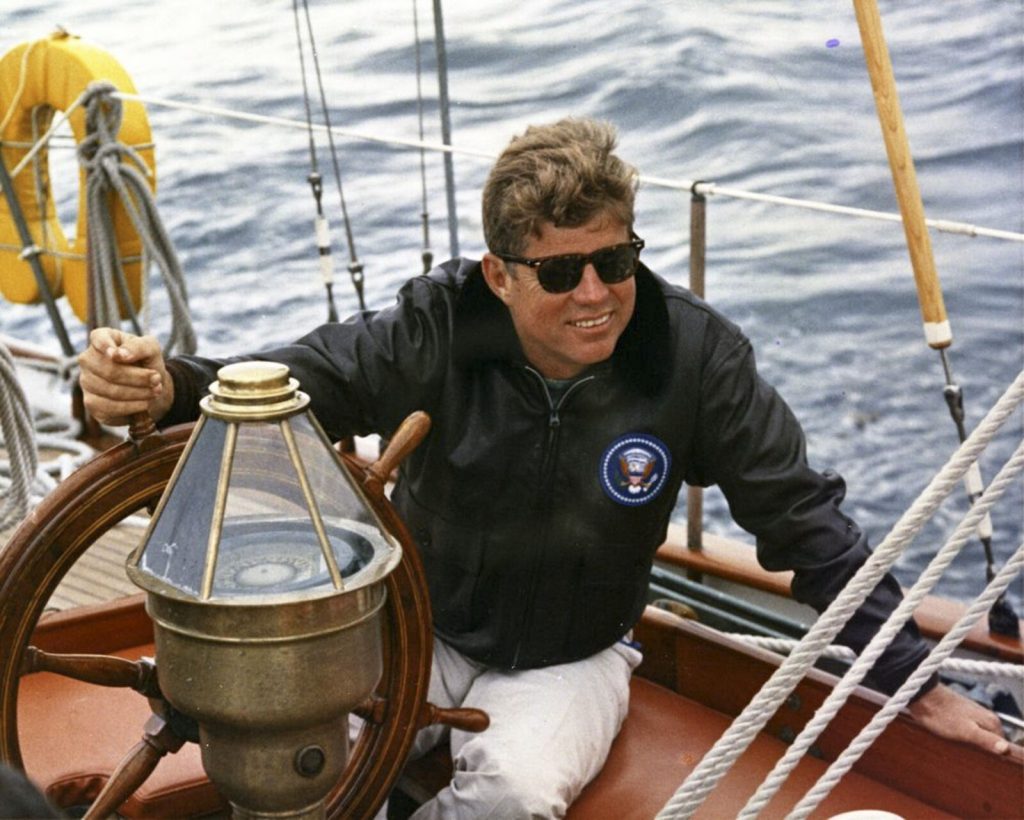 John Fitzgerald Kennedy was one of the youngest presidents in history. Throughout his time in office he navigated some very difficult situations, including the Cuban missile crisis, before he was sadly assassinated on the 22nd November 1963. He was also one of the first Presidents to make some waves in men’s fashion; he didn’t conform […]

Moving to our new home

We’re proud to announce that we have now settled into our new home at number 35 Sackville Street, Mayfair in the West End of London, alongside the established cloth merchant Dormeuil. Dormeuil is a French fifth-generation cloth merchant known for its immaculate fine fabrics. The brand was established in 1842 by Jules Dormeuil who had […]

5 benefits of having your shirts tailor-made Having your shirts tailor-made to match with your suit is true luxury. Here are five reasons why we think you should talk to your tailor and find out if bespoke shirts are right for you: Fit When you buy an off the peg shirt, whether that is from a tailor or high-street shop, the fit […]