Home » The style of Sydney Poitier 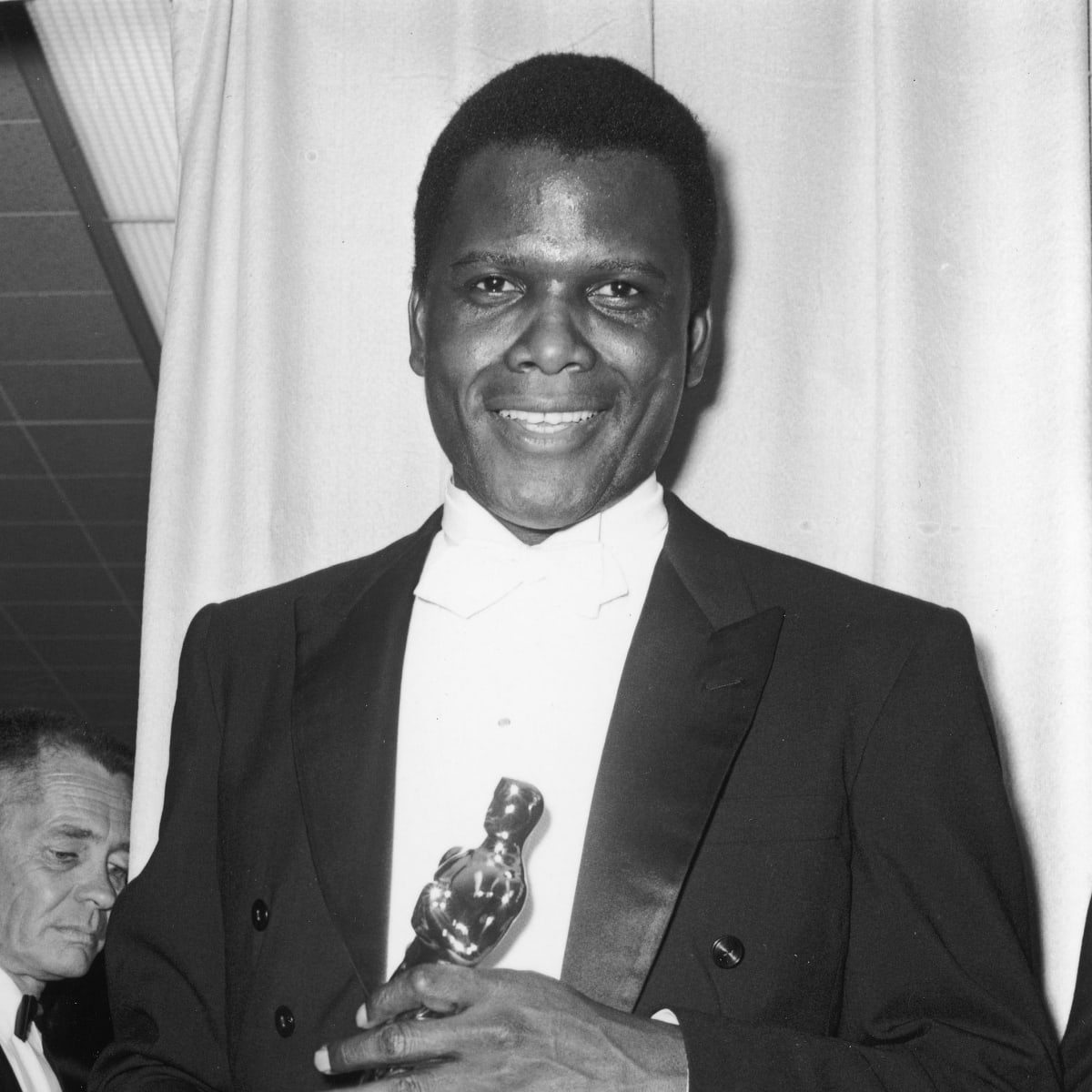 After Sidney Poitier’s sad passing earlier this year we remember him not just as an actor, film director and diplomat but also as a style icon.

His Nonchalance style made him considered one of his generation best dressed men, but he didn’t achieve this through high-end fashion or designer brands, he did it through taking simple basic clothing, elevating the pieced and wearing them well

Poitier was known for his layering of outfits whether that with a. light jacket in the summer or winter layering 5 pieces deep.

He had an eye for pulling together shirts, jumpers, cardigans and jackets. Starting with a plain white T-shirt adding one of his favourite styles of knitwear a shawl collar sweater and throwing on a textured overcoat or raincoat. It’s a simple look but looks sleek and well put together when you do it right, which Poitier had a knack for.

We may have said his wardrobe was basic but we don’t mean it was boring he just had a selection of key pieces, as we would call it now a capsule wardrobe. Pieces he was able to interchange into many outfits.

Wearing a printed/patterned shirt can sometimes be hard to pull off, but if we learn anything from this style icon it’s to wear what you like and own it.

It wasn’t just jumpers and tops he was excellent at layering with but it was also his outerwear. He liked to use his outerwear as a statement piece in a look. For example, this fur-lined overcoat. He wears it over a very simple outfit but draws you in with this exceptional piece of his winter wardrobe.

Take inspiration from this and maybe invest in a statement piece of smart casual outerwear, such as a tailored overcoat or shearling jacket.

He definitely knew how to dress for a heatwave as he was born to Bahamian parents and grew up in Miami. Just like his winter wardrobe, he dressed in simple and classic style for summer.

Neutral and light tones were key with soft sweaters and tennis-inspired outfits. Keeping it light and breezy with silks, cotton and cashmere pieces.

Let us know what part of Sydney Poitiers wardrobe you love.