Home » The male models that influence what we wear 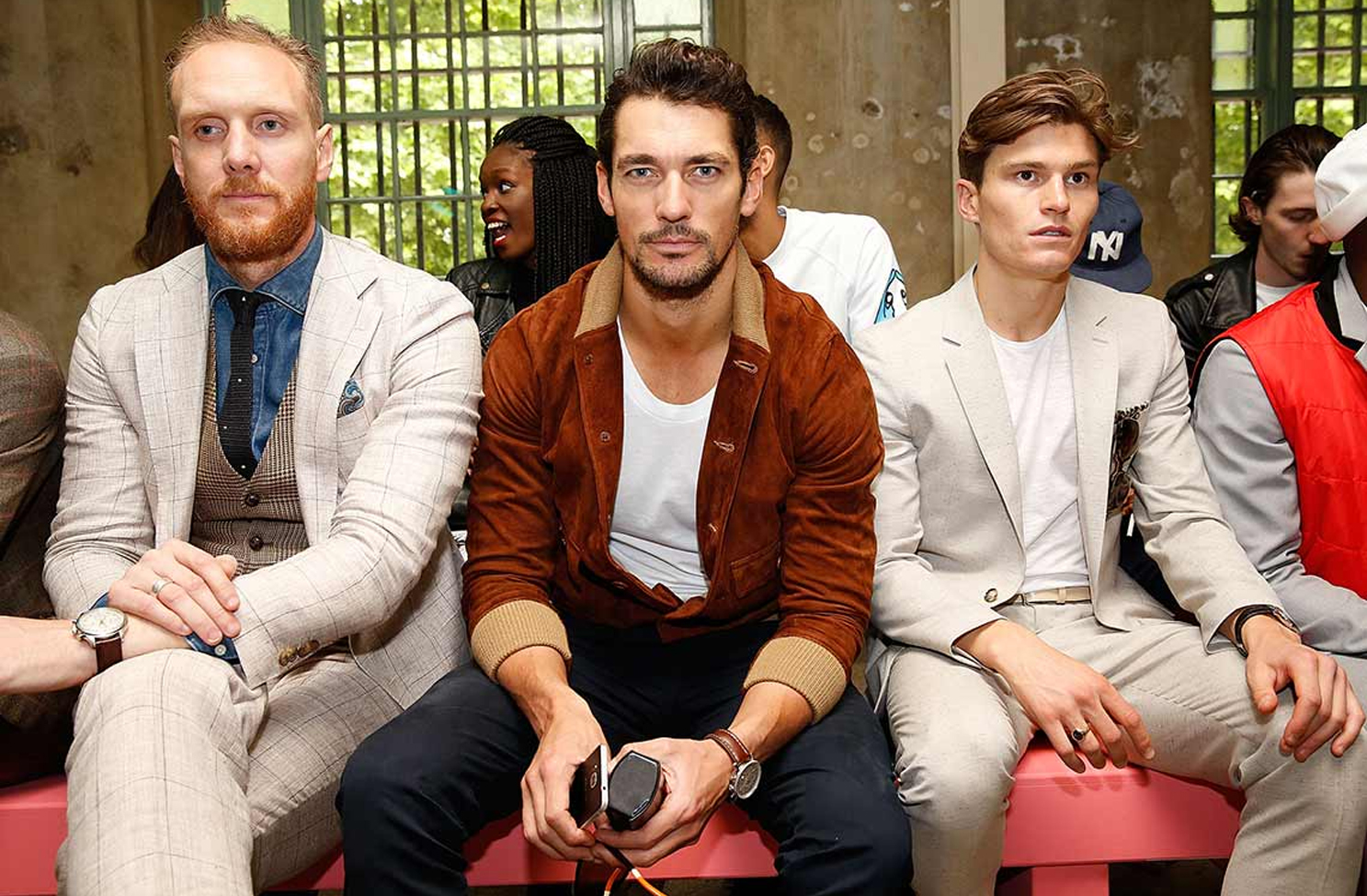 The male models that influence what we wear

Whilst editors and stylists work behind the scenes creating trends for men’s fashion, day-day it is the looks and style of male models which influence us the most.

The essence of style, David Gandy is an English model born in 1980, whose career began when he won a televised model search competition.

In an industry of slim models, he stands out, known for his muscular physique.

For many years Gandy was the lead male model for Dolce & Gabbana both for marketing and runway. His portfolio is very broad including high profile campaigns for Marks & Spencer.

He has a deep sense of style with an understanding of menswear and trends immediately visible throughout his work.

Gandy is definitely someone to take inspiration from when developing your own look.

Best known for his campaigns with Ralph Lauren, Tyson Beckford is a veteran of men’s fashion with over two decades of experience.

He has been a key figure in efforts to make the fashion industry more diverse.

His style is impeccable and inspirational.  Unsurprisingly he was given the title of the Greatest Male Model of all time by Vogue in 2014

Resident in London, he works for both high fashion luxury brands and high street names, including Armani, Versace, Diesel, Guess, Zara and H&M

The best way to see his extensive wardrobe and style is his Instagram which is full of amazing shots. He is definitely worth a ‘follow’.

Discovered in Canada, Noah Mills rose to huge fame in 2001.  He has walked the runways for Gucci and has multiple campaigns for Dolce & Gabbana.

One of the most sought-after names in the men’s fashion industry he appears in campaigns and at fashion weeks around the world.

He also branched out into acting in 2012 with films and TV including ‘Sex and the City’, ‘Two Broke Girls’ and ‘The Falcon and the Winter Soldier’.

He is someone to keep an eye on.  We think his everyday style is magnificent.

Scouted at the age of 15 from Hertfordshire, Oliver Cheshire’s first gig was for Calvin Klein.

Throughout his career he has modelled for some of the most influential brands. Stella McCartney, Vivienne Westwood, Gap Inc, Dolce & Gabbana.  Marks & Spencer reported a 50% increase in sales of men’s swimwear after his campaign for them.

Alongside modelling Cheshire has started his own label Ché.  Mixing tailoring and sportswear influences, its debut collection launched in 2019.

Certainly worth a look next time you are adding to your wardrobe.

Why not contact Fielding & Nicholson next time you get style inspiration from one of these great models.

PrevPreviousKnow your winter suit fabrics
NextWinter overcoats – What to considerNext